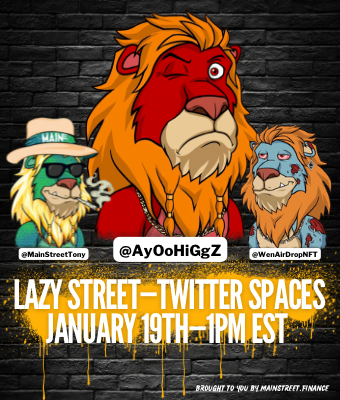 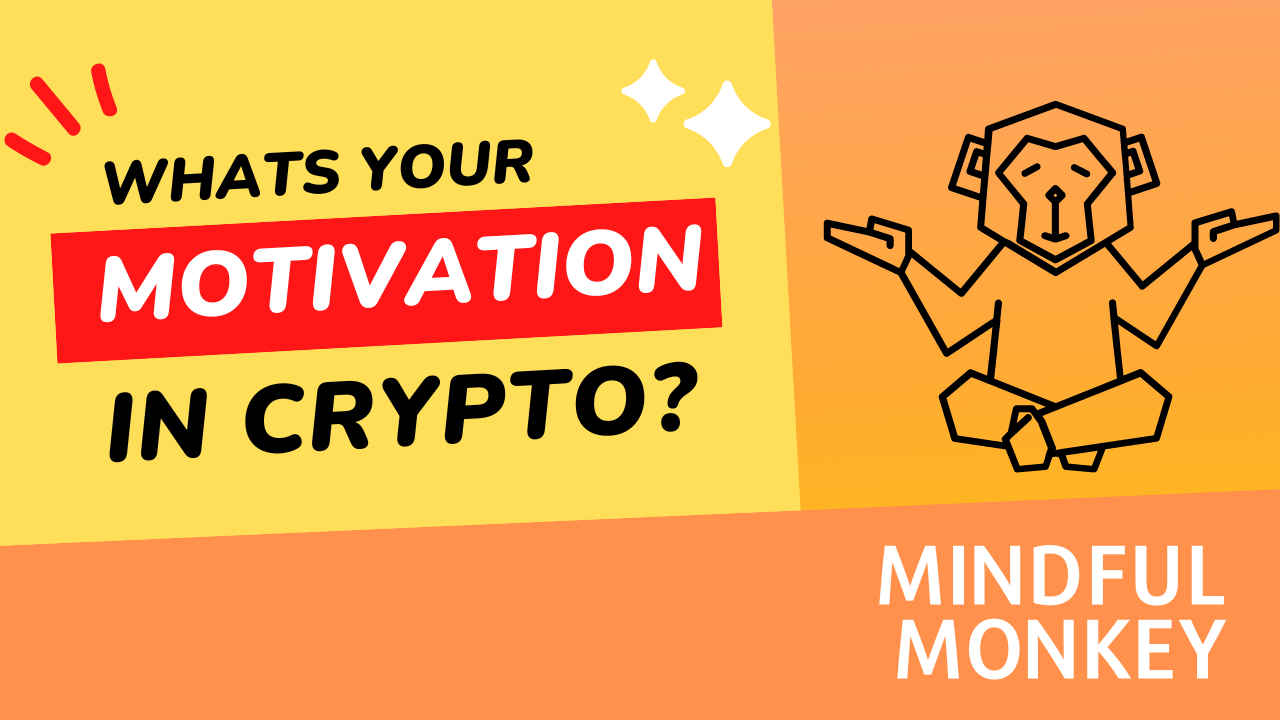 Your motivations in the crypto world

Motivation can be defined as the process that initiates, guides, and maintains behaviors aimed at achieving a goal or satisfying a need.
December 21, 2022 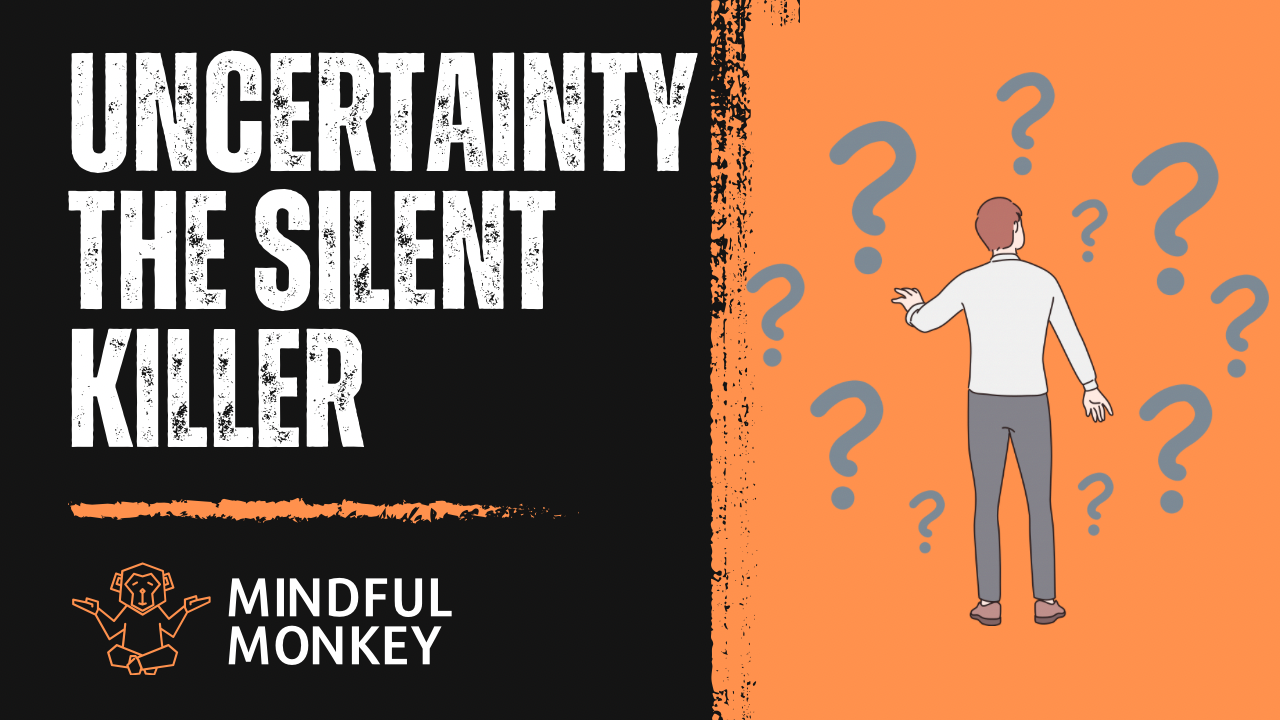 Uncertainty is related to the need to know what is going to happen next, so that we can anticipate it, we can control it and it does not catch us off guard.
December 21, 2022 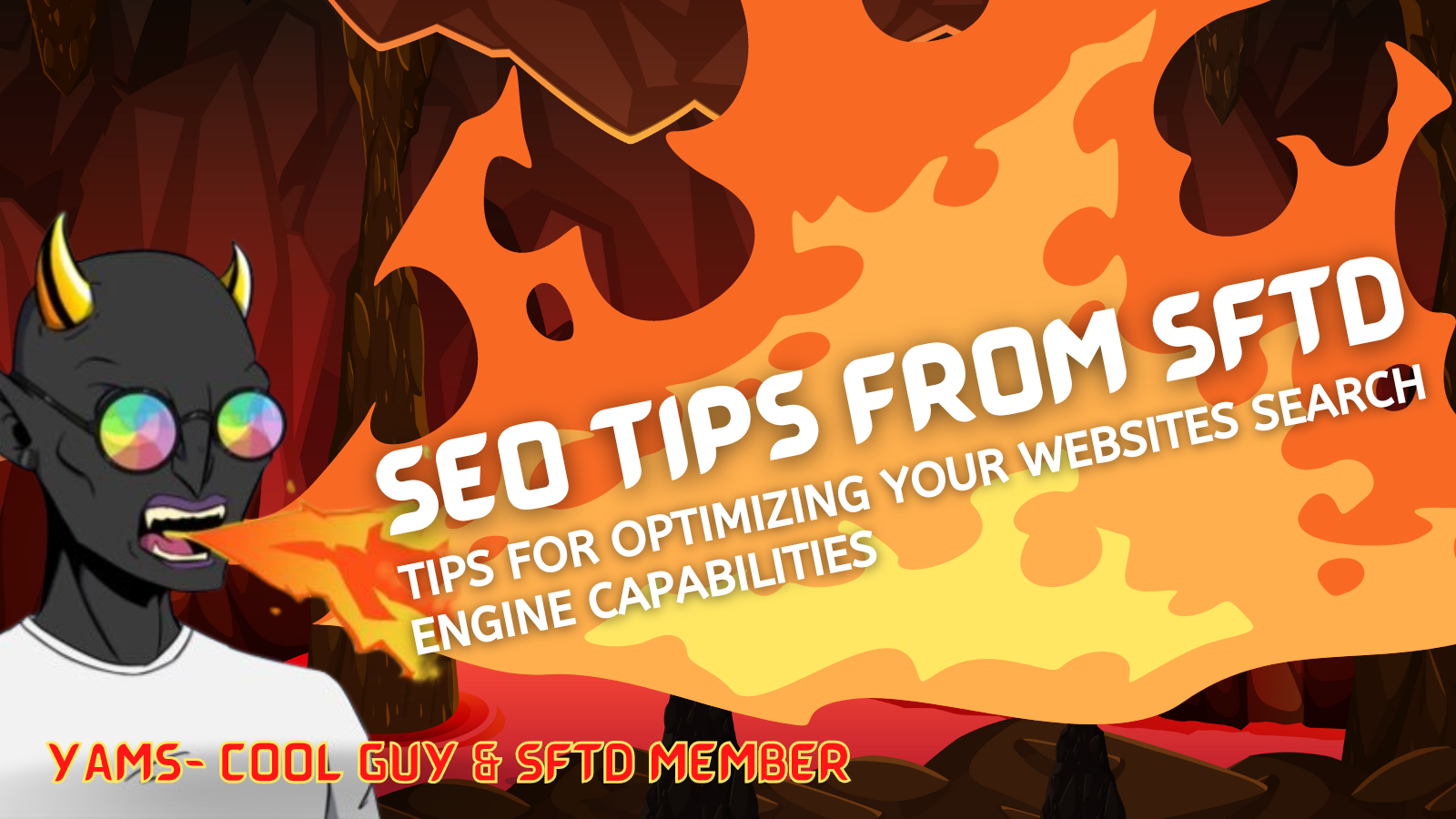 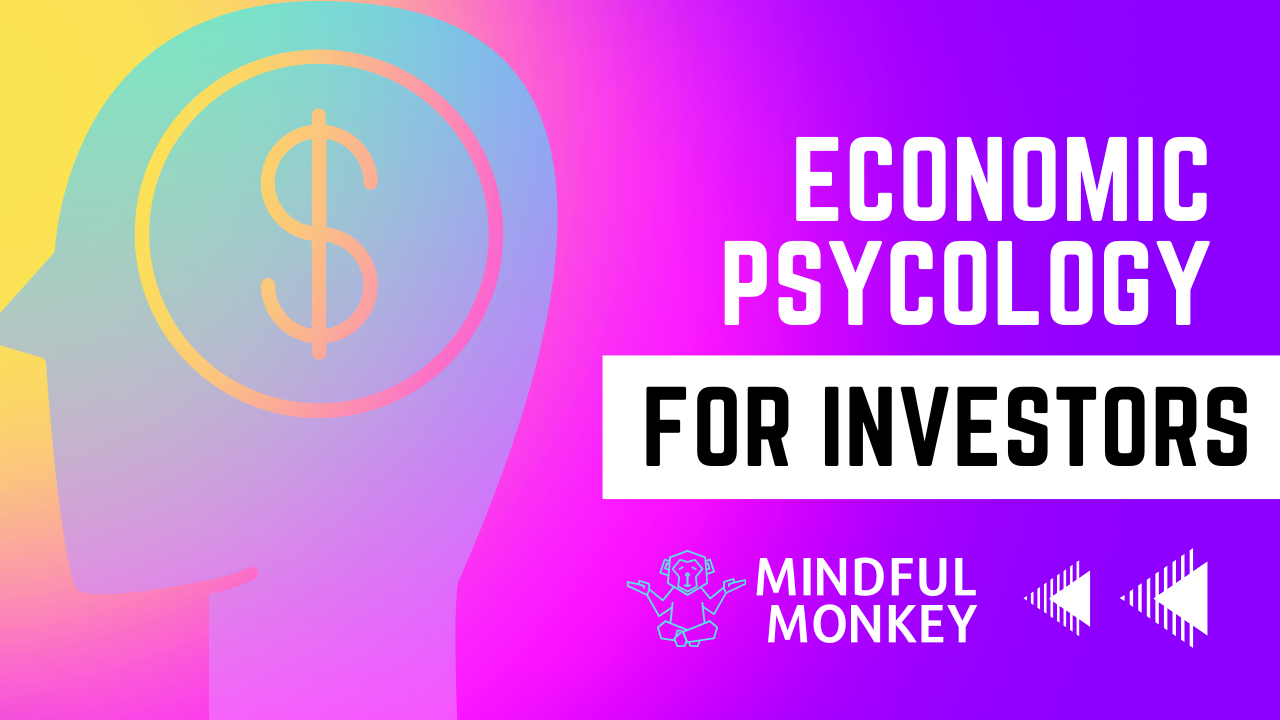 Ever heard anything about behavioral economics? It is a whole subject of study that tries to explain how the economy works from a psychological perspective of the investor
December 21, 2022
Lazy Street 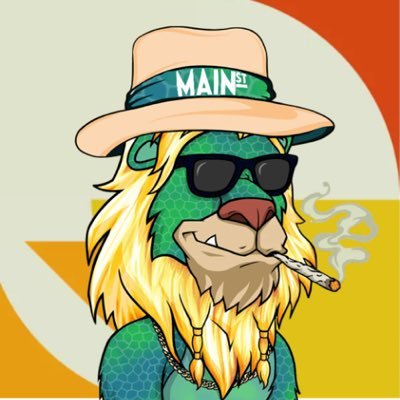 What is Lazy Street Kings?

MainStreet.Finance has always taken the approach of attaching itself to quality larger communities and platforms. As those who have been around the Main Street community already know, Apeswap DEX was the first to fit that role. Graduating the platforms BUIDL program while catering to the ecosystems community efforts and exposure helped build the base of Main Street that exists today. Now it’s time to expand that reach even farther.

Through attending real life events and opportunities. Myself (Tony) and WenAirDrop had the pleasure of interacting with some well established members of ETH NFT projects. After learning some of the ins and outs of how the most successful projects on the chain operate, the Lazy Lion community seemed optimal to grow our Main Street ecosystem alongside. Not only does the community produce the same community driven and enjoyable atmosphere that our own platform values; It also seemed as if there was a gap that Main Street could adequately fill while allowing us to capitalize on some of our own opportunities we’ve been looking to put into play.

To understand our approach you will need to know the Lazy Lions community thrives off what they call “Trait Groups”. These are just smaller sub groups within the Lazy Lion community formed around specific characteristics of a lion. Example a lion wearing a black hat is considered apart of the “Black Hat Crew”, 3D Glasses wearing lions are known as “3D Kings” so on and so forth. MainStreet.Finance has one of these trait groups, which we have branded “Lazy Street Kings”, based around Lions with the Gold Chain characteristic. This concept all stems from the Lazy teams full support of individuals using their NFTs IP rights. Which has also led to individuals using their Lazy Lion NFTs for branding on things such as merchandise, personal business logos, clubs, even trait group themed food sauces

With such a vast community (over $100Million in volume and 5,100+ Holders) that encompasses so many moving parts; It would be hard for any individual to keep up with everything that's going on without one central place of information. That’s the gap MainStreet.Finance plans to initially address while integrating ourselves into the Lazy community through action, instead of presumed acceptance based on ownership.

Main Street and Lazy community members can expect to see “Lazy Street” implemented onto the MainStreet.Finance platform. Giving the Lions a territory where users can gather and explore all the information they may need to capitalize on trait group or individual IP produced perks. This is just the beginning! So make sure to stay tuned for upcoming announcements pertaining to Lazy Street Kings and MainStreet.Finance! 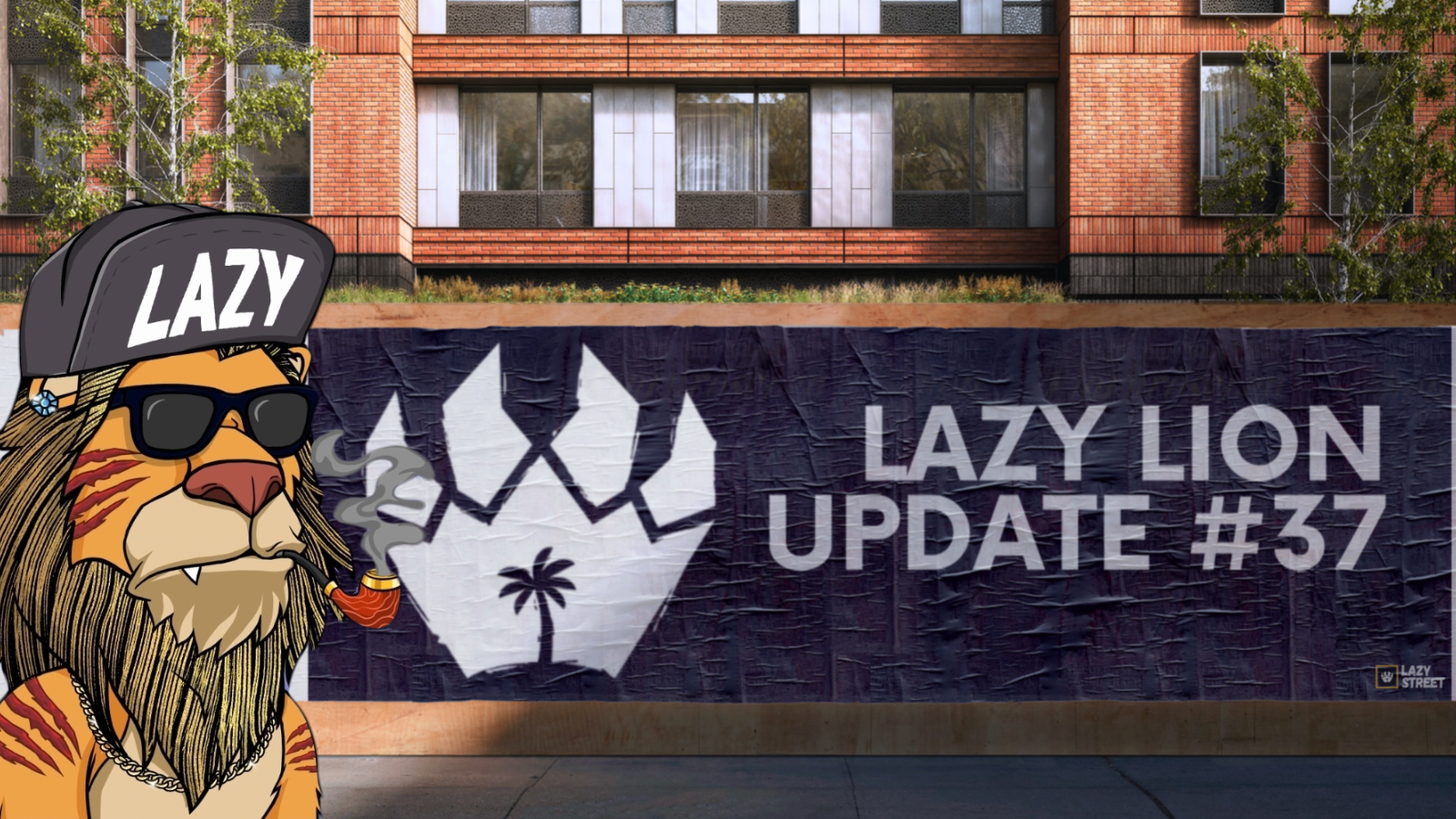 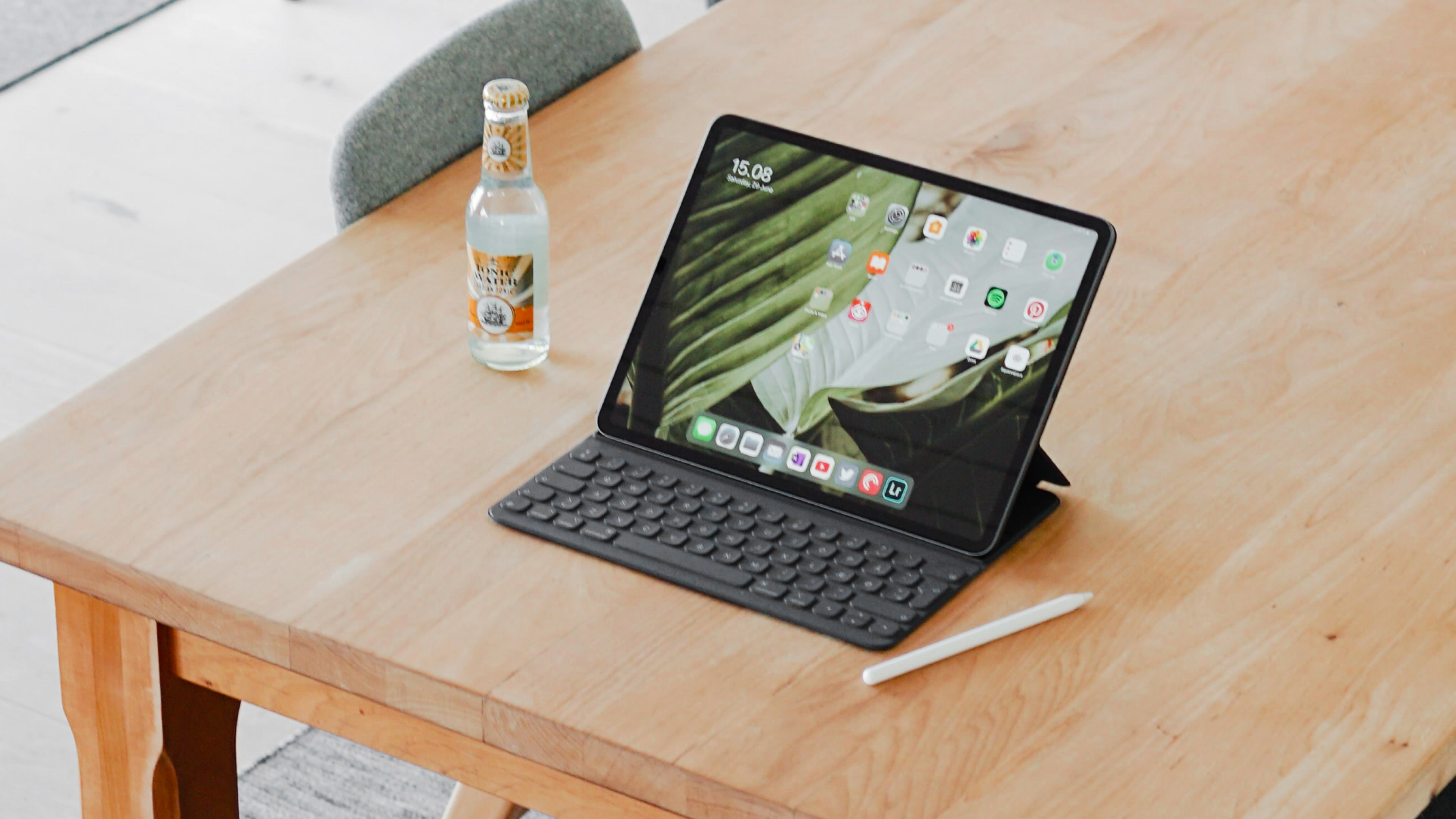 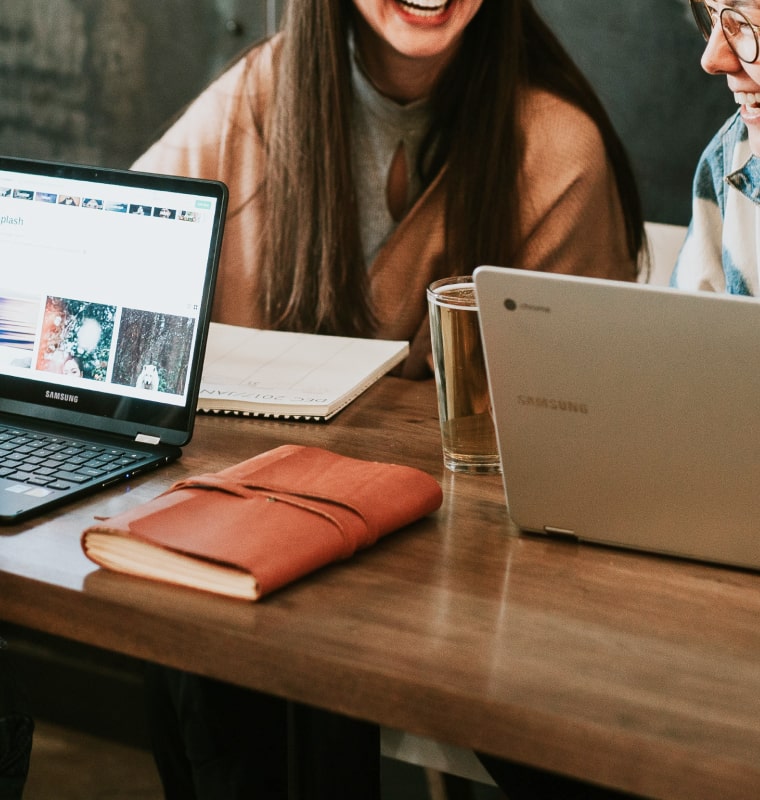 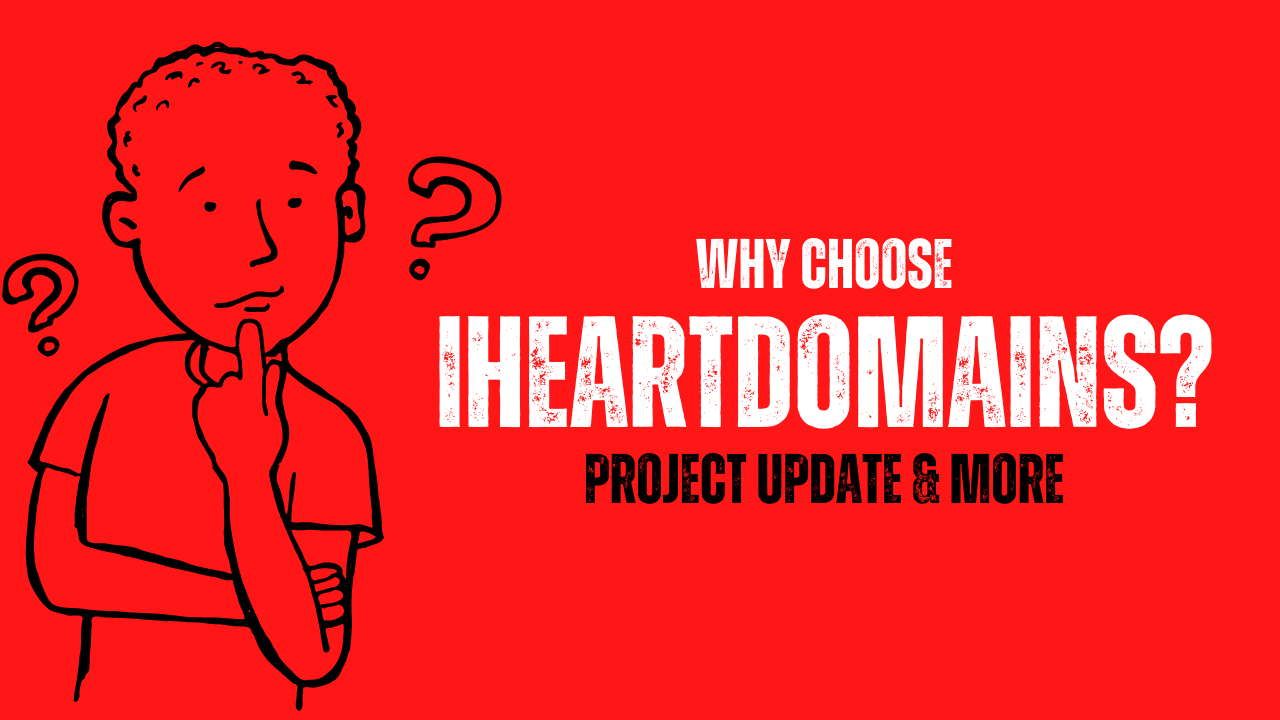 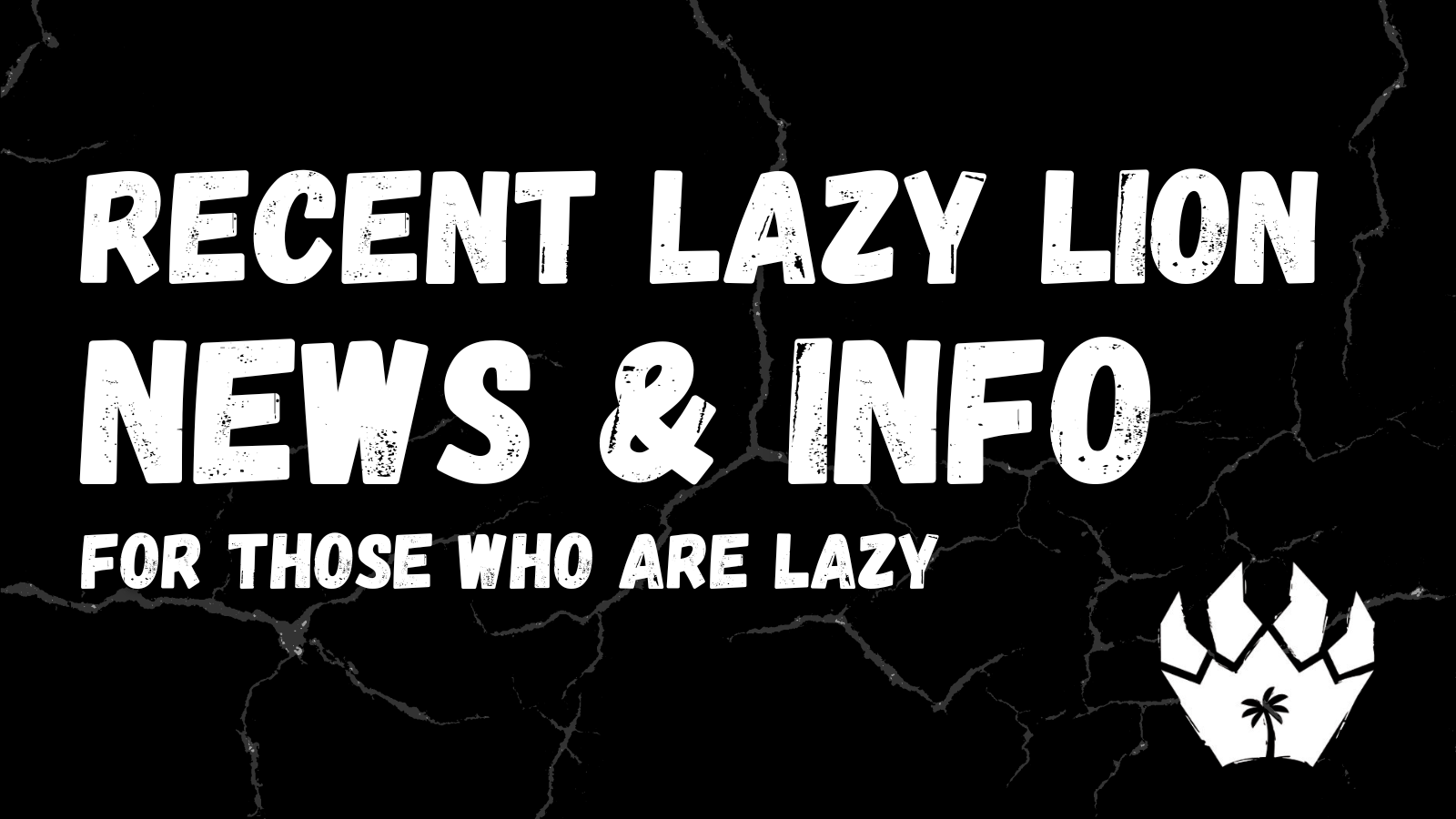 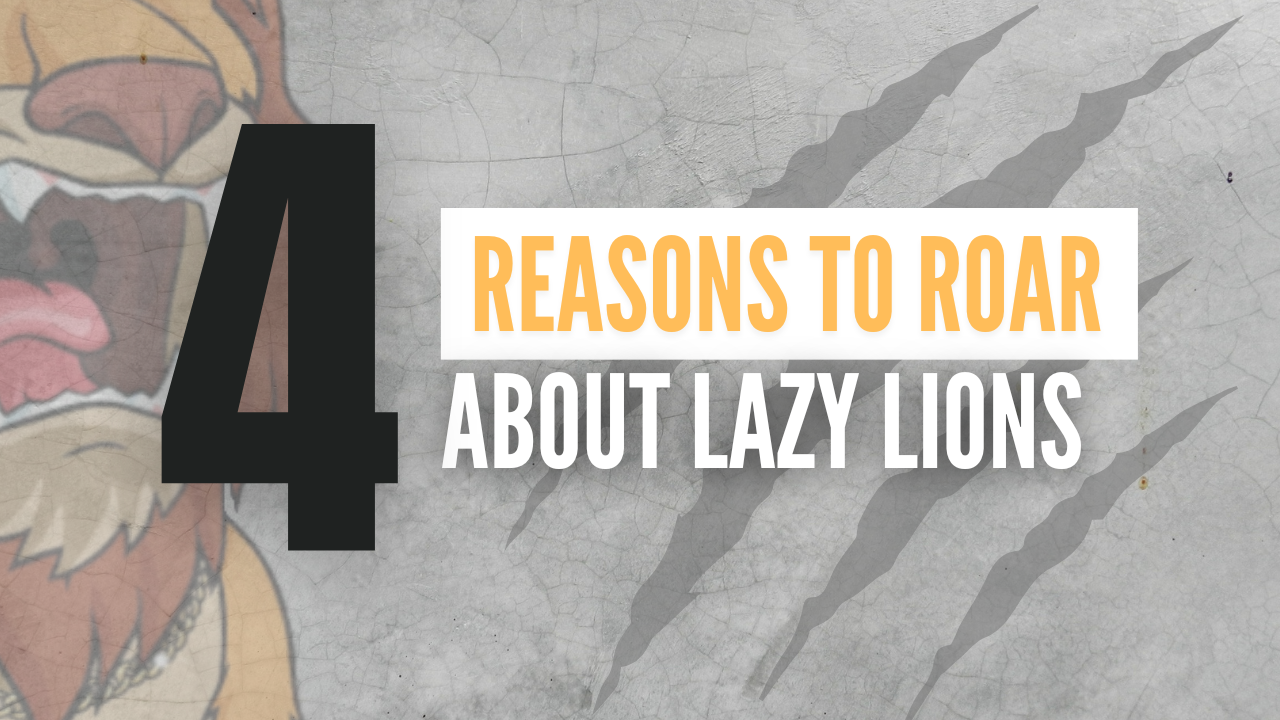 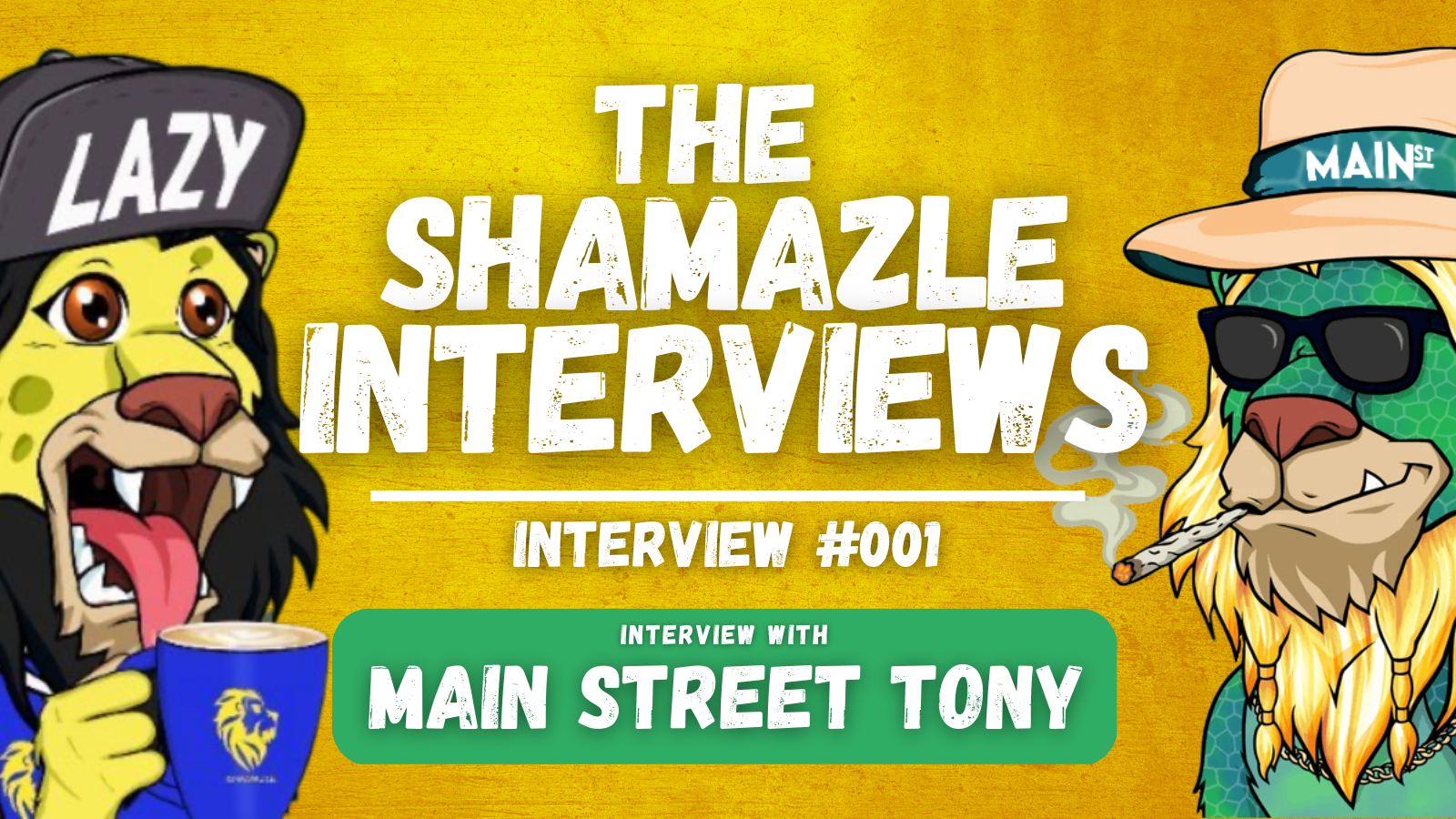 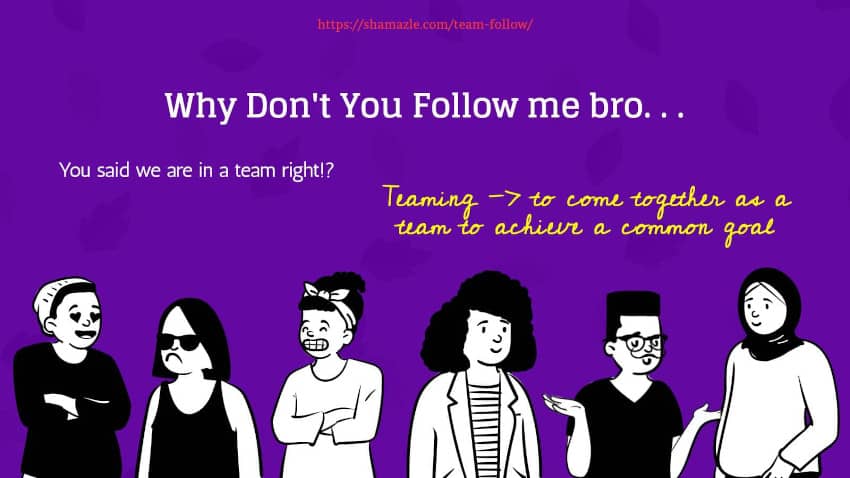 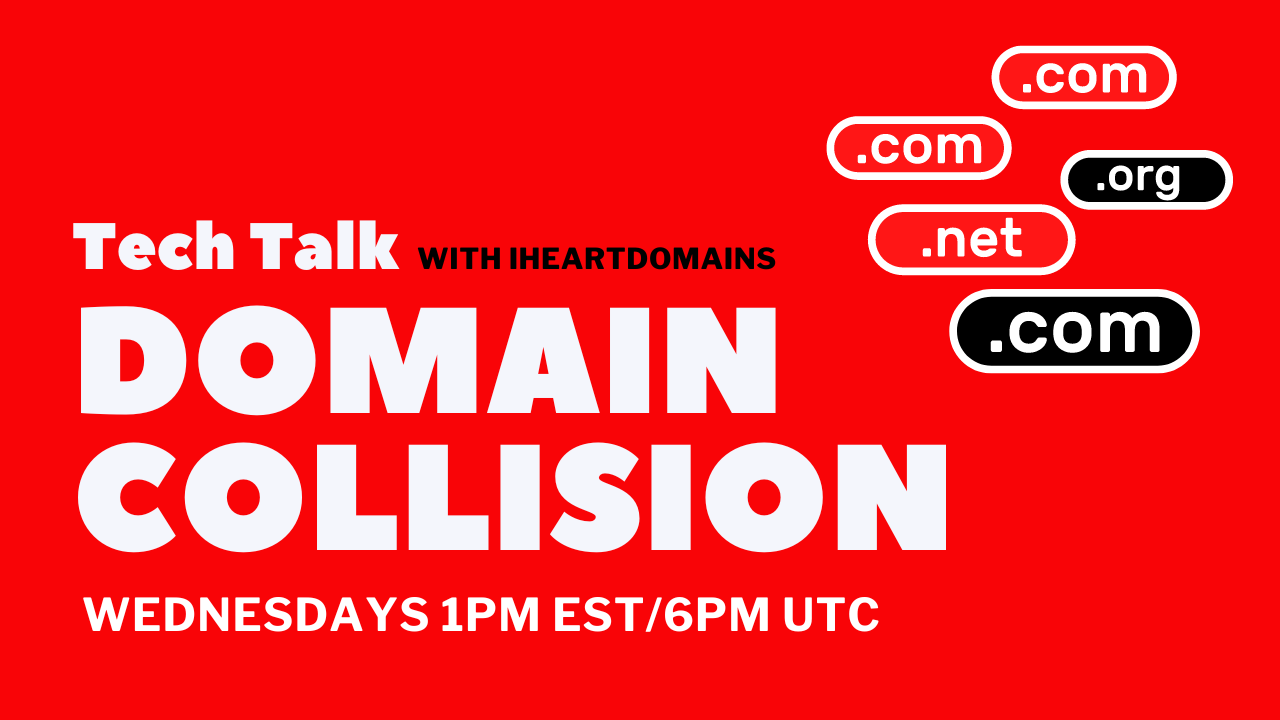