The Way of the ‘Mushies!’

An ApeLabs experimental NFT series being used to further expose students to the internals of real world projects. Giving them an opportunity to put their freshly minted knowledge to use 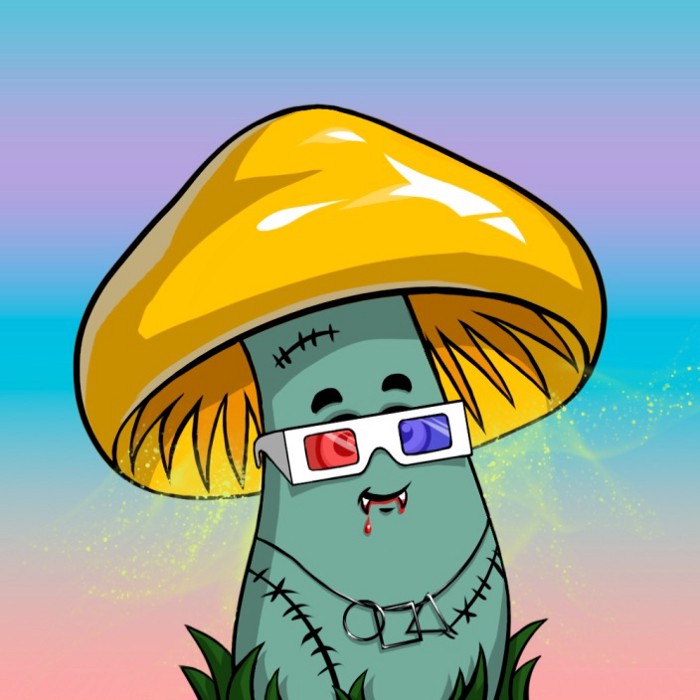 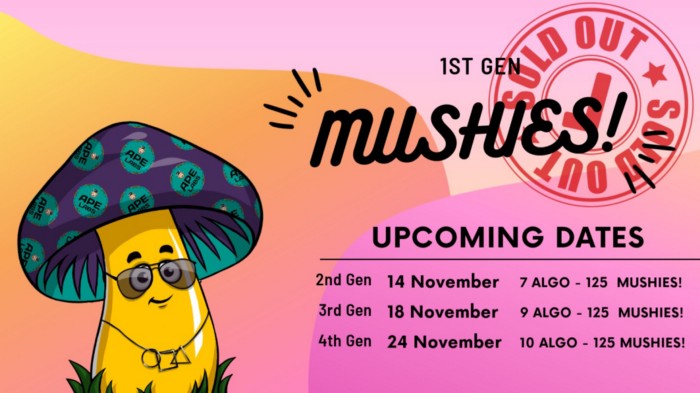 An ApeLabs experimental NFT series being used to further expose students to the internals of real world projects. Giving them an opportunity to put their freshly minted knowledge to use

It is not usual to find in CrytoWorld something that is really special. It seems that all things have already been done before. A loop where the same proposals, projects, and products are tirelessly repeated. In the case of the ‘Mushies!’, the story is quite different. These NFTs had a particularly unique conception.

In the middle of a class — in perhaps the only consistent place to learn everything about cryptocurrencies (ApeLabs), the idea arose to put into practice everything they had learned. In a union rarely seen before, teachers and students began a crusade to develop a product like no other. Not identifiable or similar to anything seen before. Working horizontally where everyone participates and shares the same objective.

In the evolution of ideas, the fungus encompassed many of the characteristics that identified them. Resilience, prosperity, and even living a psychedelic experience through its consumption. That’s where the Way of the ‘Mushies!’ started.

From the synergy produced between student and teacher, the ‘Mushies’ were born! Like most things that are conceived in unique ways, the attributes of these NFTs are exceptional and unique. With rarity that is identical to its joy. The collection of 1,234 pieces never repeats and can be identified with any type of personality.

Some Mushies been visited by an extra-terrestrial companion. While some have unfortunately been bitten by Zombies. Others are lucky to have popped up in a patch of four leafed clover, with Magical Mushies emitting a magical plume of golden spores. These are alongside many others that bring vibrant and outright cool vibe! But always remember! Every Mushie is unique, no two are the same!

Without a doubt Mushies first experience in front of the market garnered high interest, having sold the first 125 “Mushies!” in just 12 hours. Their joy is immense, but will only increase as the releases continue. The next scheduled release of Mushies is this Sunday 11/14, at 7:00 p.m. UTC and will unveil the next 125 pieces of the collection. This release will be done on their official website, while other information and access to the community can be found in their Discord. The ‘Mushies!’ Team ApeLabs Education Students and Teachers are looking forward to having you be a part of this experience!

A further look at the ‘Mushies!’ release schedule!