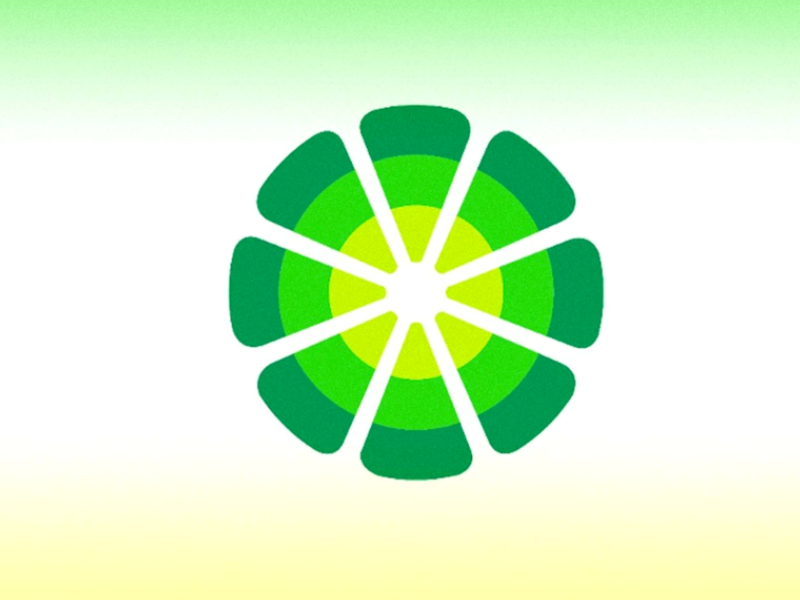 LimeWire has announced that it will use the Algorand blockchain to power its digital collectibles marketplace.

LimeWire says that it will mint its NFTs and collectibles on Algorand, and that a token will also be launched later this year.

LimeWire said that it chose to use Algorand as the basis of this system because it is an energy-efficient and carbon-negative blockchain. Unlike Bitcoin and Ethereum, Algorand does not rely on the energy-intensive process of Proof-of Work mining. Instead, Algorand relies on Proof-of-Stake, a low-energy consensus mechanism.

Algorand CEO Steven Kokinos commented on the partnership. He stated that his project is “excited to see LimeWire launching on the Algorand blockchain” and that Algorand is “eager to support a global brand.” He added that interest in NFTs is on the rise.

LimeWire announced plans to work with NFTs on Mar. 9. The brand’s current owners, Paul and Julian Zehetmayr, purchased the rights to the digital music brand last year. The new team was not involved with LimeWire at the time of its legal issues and shutdown circa 2010.

However, those Algorand-based stores are very small compared to the Ethereum-based marketplace OpenSea, which dominates the NFT market. OpenSea reported $14 billion in trading volume over 2021, an amount far greater than any competitor.

Unlike Algorand’s other NFT stores, LimeWire boasts a recognizable brand. Still, it is unclear whether LimeWire’s marketplace will achieve a significant share of OpenSea’s volume.

Disclosure: At the time of writing, the author of this piece owned BTC, ETH, and other cryptocurrencies.