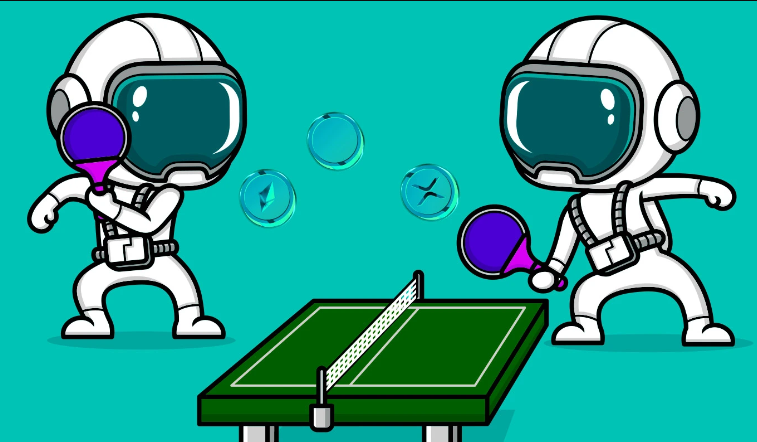 Van de Poppe tells his 613,800 Twitter followers that leading smart contract platform Ethereum (ETH) appears to have decent momentum after rallying back from monthly lows under $1,000 on June 18th and 19th.

Seems likely to have continuation towards $1,440.”

Moving on to enterprise-grade blockchain platform Fantom (FTM), the crypto analyst says he’s eyeing the altcoin’s price action on the lower time frame (LTF) as an indicator of whether or not FTM’s correction is over.

“FTM is interesting with the fact that we’re retesting previous highs here.

Not saying that correction is over, but it’s definitely an area that I’d want to see sustain (including LTF’s sweep of the lows and reclaim) in which a reversal should target a new high.”

Last on Van de Poppe’s watch list is XRP. While noting that many altcoins are consolidating after rallying last week, he sees XRP’s pullback to $0.34 from a Friday high above $0.38 as a potential launch pad for another surge.

“Everyone is always extreme in their words for the movements of a market.

At this point, many altcoins are just having a consolidative move after a breakout end of last week.

Good retest on XRP here. Would be my area for a potential long.”