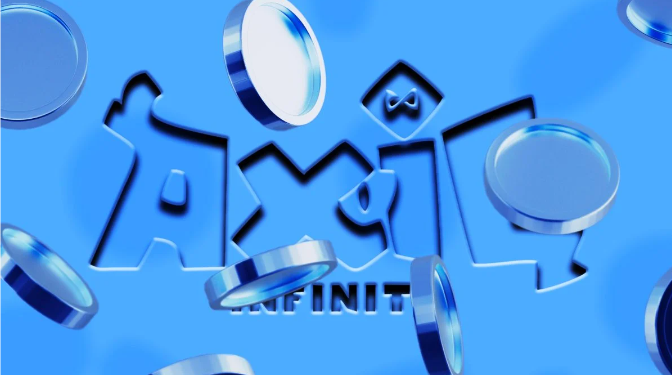 Ronin, an Ethereum-linked sidechain that hosts the Axie Infinity play-to-earn game, plans to reopen its bridge next week, three months after it suffered a $600 million exploit.

The Ronin development team, funded by Axie Infinity creator Sky Mavis, confirmed in a Twitter post yesterday the bridge will restart on June 28. The development team had earlier scheduled the bridge to restart this Thursday, but it got slightly delayed.

"Our engineering team has been hard at work preparing for the bridge to re-open," the team stated in the tweet, adding that restarting the Bridge requires a network hard fork in which validators plan to upgrade their software.

On March 23, hackers later identified as the North Korean group Lazarus, took control over five out of the nine validator nodes on Ronin, allowing them to steal 173,600 ETH and 25.5 million USDC from the bridge.

These funds were worth more than $600 million at the time, making it one of the largest crypto hacks to date. In response, the team had to freeze the exploited bridge and halt Katana, a decentralized exchange on the sidechain.

With the bridge going back online this coming Tuesday, the team has promised to reimburse those affected by the exploit.