Cardano
Blockchain
By
coindesk
ON
June 21, 2022 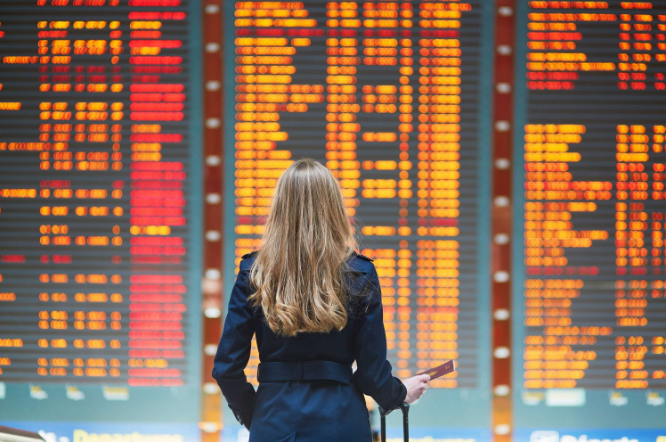 Input Output (IOG), the development lab for the Cardano blockchain, didn't release Monday's planned Vasil hard fork on the Cardano testnet because of technical bugs, the team said on Tuesday.

Vasil, a network upgrade that would increase scaling capabilities on Cardano, is now slated for a late June release on Cardano's test network. Hard forks refer to a network upgrade in which blockchains validate and produce new blocks with predetermined new rules.

“The IOG engineering team is extremely close to finalizing the core work, with just seven bugs still outstanding to complete the hard fork work, with none currently ranked as ‘severe,” developers said. “After some consideration, we have agreed NOT to send the hard fork update proposal to the testnet today to allow more time for testing,” they added.

Developers said that “few outstanding items” were needed to confirm everything was “working as expected” and that they would “need a few more days” to do that. “This puts us behind schedule on our previously communicated target date of June 29 for a mainnet hard fork,” they said.

The final decision to upgrade the Cardano testnet will be made in consultation with the network’s decentralized application (dapp) development community. The developers must clear any critical issues in testing, conduct benchmarking tests for the software and inform the broader developer community to allow enough time to retest their dapps before the hard fork.

The delay didn't cause a drop in the price of Cardano’s ADA tokens. They were up 5.6% in the past 24 hours, outperforming bitcoin’s 3.9% rise.