Ethereum
DeFi
By
cointelegraph
ON
June 16, 2022 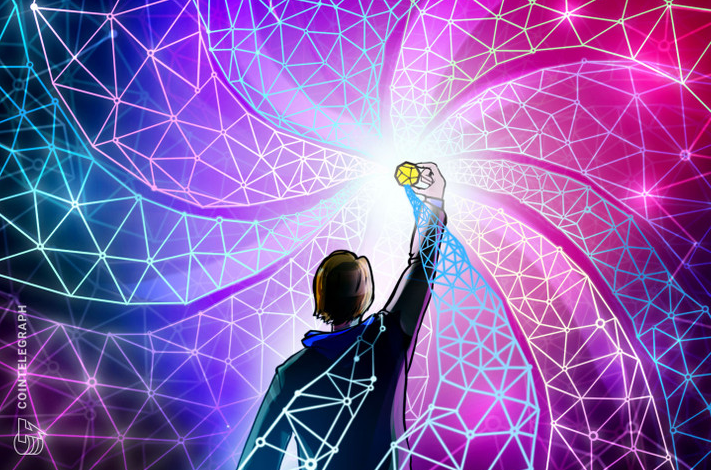 Euro Coin, or EUROC, will be available for trading on June 30, Circle said Thursday in a statement that was shared with Cointelegraph. Like USDC, Euro Coin is a regulated stablecoin that is fully backed by reserves — in this case, the euro. That means every EUROC token in circulation will have an equivalent euro-denominated reserve held in custody at financial institutions regulated by the United States.

Silvergate Bank, a crypto-friendly financial institution, was listed as the initial custodian for the euro-pegged stablecoin.

EUROC stablecoin gives businesses wider access to euro liquidity, which can be used for payments, trading, lending and borrowing. The stablecoin will initially launch on the Ethereum blockchain as an ERC-20 standard token.

In terms of foreign exchange turnover, the euro is the second largest fiat currency in the world, according to the Bank for International Settlement (BIS). The BIS’ 2019 Triennial Central Bank Survey found that the euro was on one side of 32% of all currency trades.

Launched in 1999, the euro is the common currency of the 19-member Eurozone. Its dominance as a trading pair is further reflected in the United States Dollar Index, or DXY, where it holds a 57.6% weighting.

Stablecoins were initially conceived as a way to give crypto traders access to liquidity due to banking restrictions on digital assets. However, their utility has expanded significantly over the years. Stablecoins now serve the unbanked and underbanked populations, as well as users in countries where access to dollars is restricted due to capital controls or sanctions. As Cointelegraph reported, Circle recently launched dedicated business acounts for USDC transactions, underscoring growing demand for stablecoin payments among enterprises.

The global stablecoin market is presently worth more than $157.5 billion, according to CoinMarketCap. The market cap of USDC stands at $54.2 billion.