MultiChain
Blockchain
By
dailyhodl
ON
August 1, 2022 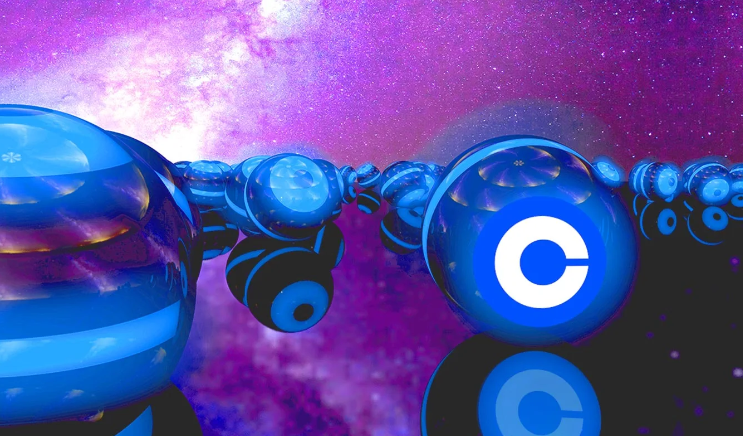 In an interview with Lex Fridman, Coinbase CEO Brian Armstrong says that the first step of listing an altcoin on the exchange is determining whether or not the asset qualifies as an unregistered security.

“We basically have a test of legality. We check: ‘Do we believe this is a security?’ If so, it can’t be listed on Coinbase. And there’s a very rigorous process we go through for that.

Just currently the way the laws are in the US, you can’t do that. We acquired a broker-dealer license from the SEC. We’re trying to work with them to get that operational and hopefully one day, we can trade real crypto securities but today, that’s not possible in the US.”

Armstrong says that after legality comes security. If it all checks out, the crypto billionaire says that Coinbase more or less wants to go ahead and list the asset as part of its mission to list as many assets as possible, moving away from the notion that it endorses any of its altcoins.

Armstrong predicts that eventually there will be “millions” of cryptocurrencies and that Coinbase may aim to position itself as the “Amazon” of crypto, offering vast selections of products as long as they aren’t fraudulent or dangerous.

“Then we look at the cybersecurity of the crypto asset. Do we think there’s some flaw in the smart contract, or a way that somebody could manipulate it without the customers’ permission?

We look at some compliance pieces to it as well, like the actors behind it and any kind of criminal history and things like that. If we believe it meets our listing standards, basically this test of legality and everything for customer protection, then we want to list it because we want the market at that point to decide.

It’s kind of like Amazon or something like that where a product might have three stars or it might have five stars, but if it starts to get one star consistently, it’s probably fraudulent or defective or something and maybe Amazon will remove it. Otherwise, you want to let the market decide what these things are…

My belief is there’s gonna be millions of these assets over time, and so I hope it doesn’t make news every time we add one in the future, basically.”