Ethereum
Market
By
cryptopotato
ON
June 25, 2022 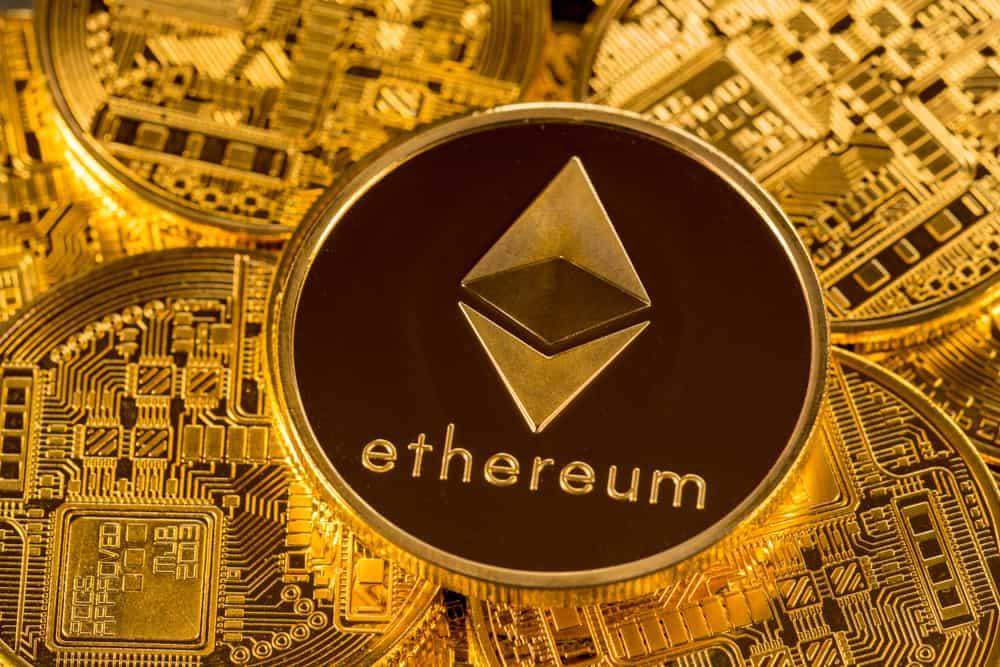 Bitcoin has been relatively calm in the past 24 hours but has remained just over the $21,000 mark. More actions come from some of the altcoins, such as ETH, which has jumped to a 10-day high. Shiba Inu, on the other hand, is the most substantial daily gainer.

ETH, SHIB, SOL on a Roll

The alternative coins have been recovering some of their recently lost value more impressively than BTC in the past several days.

BNB has tapped $240 after a daily jump of 4%. Similar gains are evident from Cardano, Polkadot, Dogecoin, TRON, and MATIC.

Solana and Avalanche have soared by about 10% once again. As a result, SOL is well above $40, while AVAX has reclaimed $20.

Shiba Inu is the most impressive performer from the larger-cap alts with a massive 15% surge. Consequently, SHIB has increased to $0.000012.

The overall crypto market cap has risen to just over $950 billion.

Cardano’s Charles Hoskinson testified in front of Congress on regulations regarding the cryptocurrency industry.

Three months after the devastating hack, Axie’s Ronin Network announced when it will restart.

The primary cryptocurrency also plummeted hard last week, dumping to an 18-month low of $17,500 on Sunday. As a result, it had lost almost 50% of its value in about a week.

However, the bulls intercepted these adverse moves and started pushing the asset north. During the week, BTC peaked at $21,500 but failed there and retraced following the Fed Chair’s latest announcement about raising the interest rates.

Nevertheless, bitcoin resumed its offensive trajectory and reclaimed $21,000 yesterday. As of now, it has added a few hundred dollars more and stands close to $21,500 once again. As such, its market cap is above $400 billion, but the dominance over the alts is down to 42.5%.