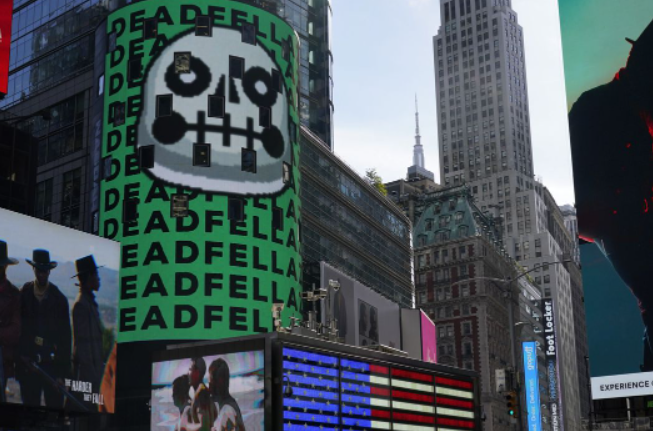 When the crypto market was generally sluggish over the first quarter, some investors turned to nonfungible tokens, or NFTs, which outperformed most other digital assets at the time, in search of a haven. However, the bets soon turned sour.

Prices of major NFT collections have crashed, with popular ones losing over 50% over the past month amid broad selloffs of risk assets, as investors are concerned about heated inflation, signs of a softening economy and the Federal Reserve’s tightening of its monetary policy.

Bored Ape Yacht Club, one of the most popular NFT collections, saw its floor price, or the lowest price among its items, plunge to 88 ETH on Friday, or about $153,000, from 138 ETH on April 27, or over $390,000 based on Ether’s price at that time, according to data from CoinGecko.

The slump could be partly attributed to ether ETHUSD, -0.18%’s tank, as the majority of NFTs are based on Ethereum, while the network’s native coin lost 38% over the past month.

Bitcoin BTCUSD, 0.00% declined 25% during the same period, according to CoinDesk data.

NFT trading has also slowed down. OpenSea, the largest NFT marketplace, saw its trading volume drop more than 45% to about $2.53 billion over the past 30 days and the amount of traders decline 13% to 416,419, according to data from DappRadar.

“As risk-off sentiment becomes engrained in markets, the furthest assets on the risk spectrum are getting crushed,” analysts at IntoTheBlock wrote in Friday notes.

Still, the analysts believe that there has been continued innovations in the NFT space, despite the prevalence of speculation. “This is not the first time that NFTs appear ‘dead’ and it will likely not be the last,” the analysts wrote.

GameStop Corp. GME, +6.81% said on Monday that it launched a digital wallet for cryptocurrencies and NFTs. Meanwhile, e-commerce company eBay Inc. EBAY, +5.06% is launching its first collection of NFTs, which features animation of athletes presented on Sports Illustrated covers, the company said earlier this week.