Meet the Crypto-profile, the people in the industry! 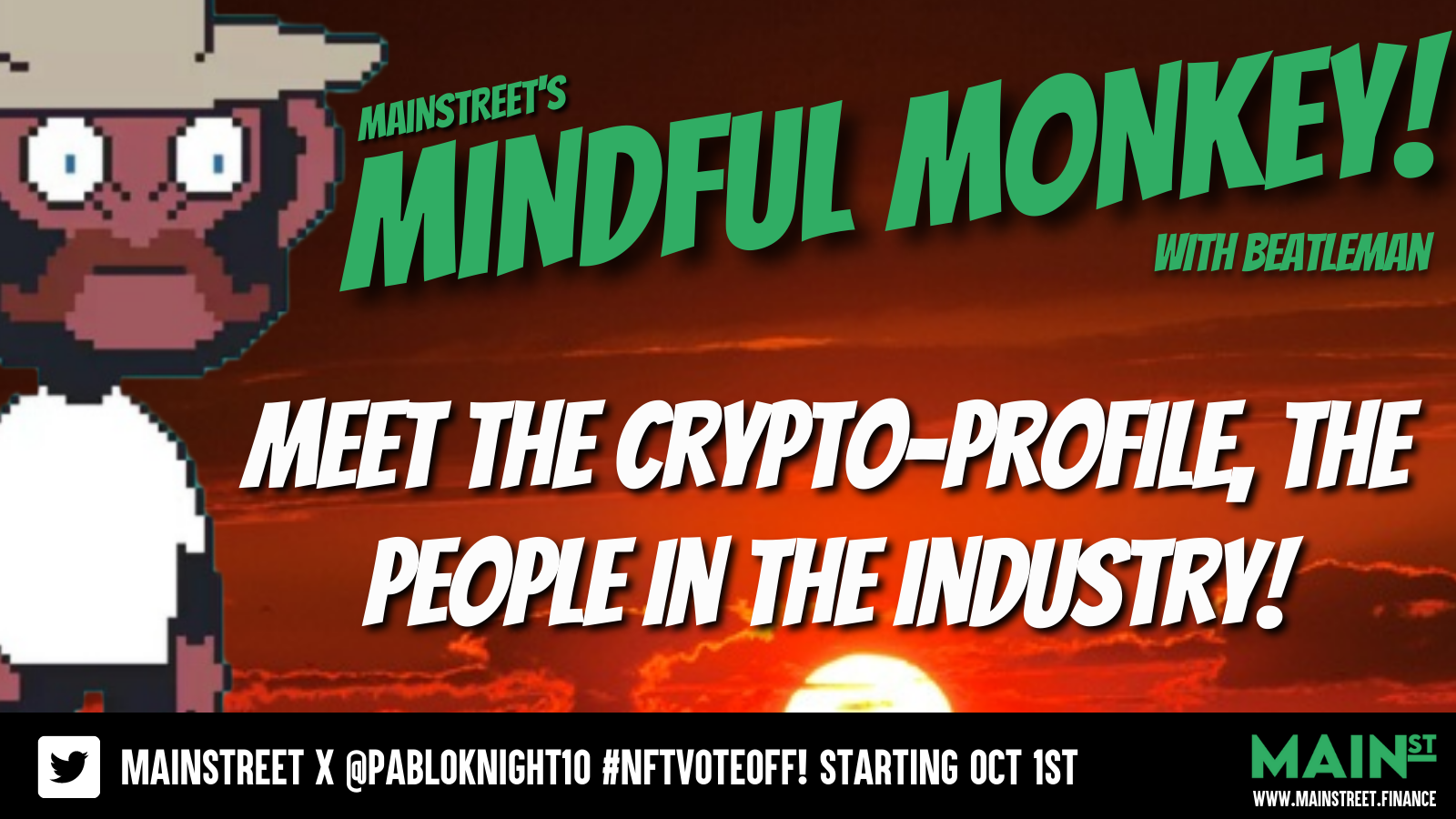 The profile of people who have money in cryptocurrencies share the trait of being open to novelty and understanding risk as a part of life. There are those who have become rich "mining" with them and there are many who have simply gone bankrupt from one day to the next thinking that bitcoin, for example, would be a way to earn easy money. Cryptocurrencies are a good obsession that continues to fill part of the scientific community with doubts. This means that psychology has focused not on them, but on the people who have integrated them into their lives.

As they are? What is behind someone who feels so interested in a currency that it is not issued or supported by any central authority or government? We analyze it.

When we think of cryptocurrency, we may almost immediately visualize the classic nerd putting their computers to work at the service of the blockchain network. It is what is defined as mining. The truth is that the universe of these digital currencies is huge and there are many types of people who participate in the cake.

Cryptocurrencies and their use have been the focus of psychology for several years for several reasons. The first is because of the impact it is having on a part of the population. The second is to understand what type of people, on average, make use of them, assuming risks that are difficult to limit.

Research works, such as those carried out at the University of Adelaide, show what we still have to discover about a phenomenon in which many already participate. To date, there are only suspicions that they may develop behavioral addictions such as addiction to gambling and betting.

The explanation for this is found in a very common pattern of behavior in those who use them. They are people who like to experiment, on average.

Just over a year ago, the Hong Kong Polytechnic University and the University of Lethbridge conducted a study that attempted to answer one question. Are the people who invest in cryptocurrencies different from those more classic and traditional ones who prefer the traditional stock market to make their investments? Seems that if.

On average, those who invest in cryptocurrencies have a personality focused on looking for novelties. They are also more prone to gambling behaviors.

In addition to this, they are defined by the emotion that the image of volatility of this type of currency arouses. Today they can be worth a lot and tomorrow they can lose all value. That sense of risk and excitement is addictive to them.