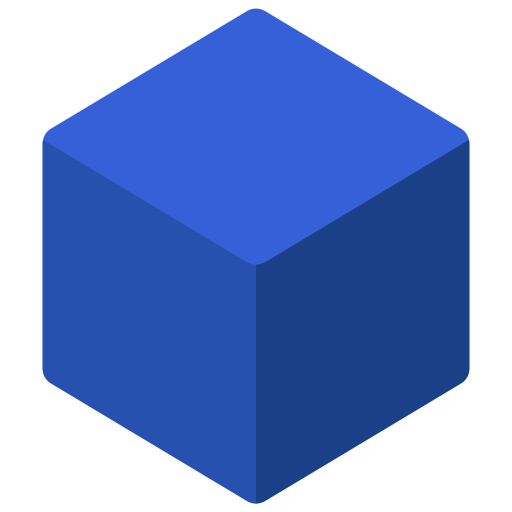 MultiChain
Market
By
cointelegraph.com
ON
May 11, 2022 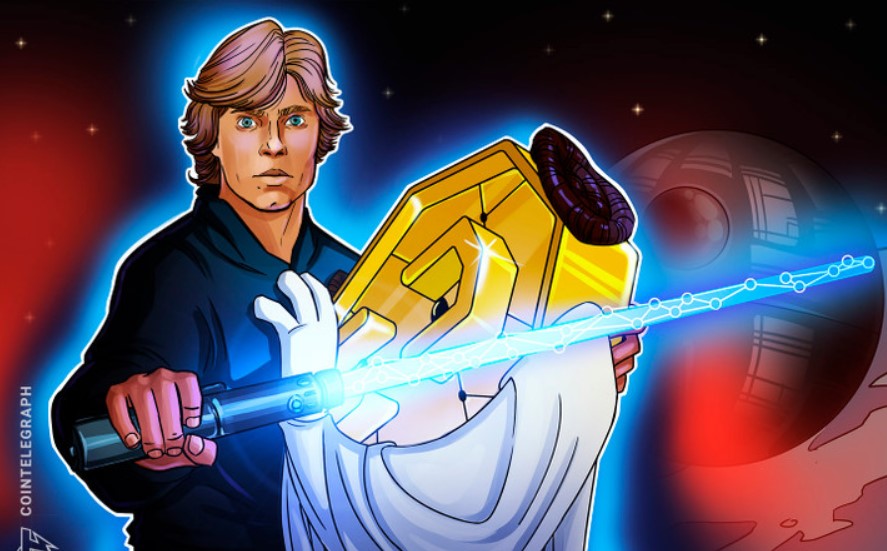 Do Kwon, CEO of Terraform Labs, has not accepted defeat. After an 18-hour wait in which Terra's LUNA and TerraUSD (UST) endured a face-ripping freefall, Do Kwon has announced his rescue plan for the Terra community.

LUNA is down 90% from its all-time highs, while the “stablecoin” UST is 75% below the dollar parity. In response, Kwon has planned “several remedial measures” to rescue the billions wiped off the total Terraform Labs market cap.

In a nutshell, the “decentralized” stablecoin protocol UST has come up with a preliminary solution to its disastrous situation where its peg to the United States dollar has broken. The process should reinforce the burning of UST, which so far has been ineffective in achieving dollar parity for the stablecoin.

In the above Tweet thread, Kwon suggested that his team will increase the base pool from 50 million to 100 million special drawing rights (SDR) and decrease PoolRecoveryBlock from 36 to 18. This will increase minting capacity from $293 million to around $1200 million.

In essence, the team will mint four times more UST than usual. The process of creating value out of thin air has already coined a new crypto term called “Kwontative easing,” or money-printing.

Related: Coinbase CEO has ‘never been more bullish’ even after $430M Q1 loss

It’s unclear why Kwon wrote “$1200M” rather than $1.2 billion. Some Twitter commentators suppose it’s to lessen the blow and tone down the scale of the problem.

“Unlike other stablecoins such as USD Coin and Tether, UST is an ‘algorithmic’ stablecoin and is not backed by cash reserves. Comparatively, Circle ensures USDC stability with each USDCoin backed by one U.S. Dollar, highlighting the importance of choosing the right stablecoin.”

In spite of the potentially Sisyphean task ahead of the Terra team, Kwon continues to attempt to rally support and “make noise” in support of the Terraform ecosystem.

If UST reaches dollar parity and LUNA returns to all-time highs, it will be a solid candidate to be the most remarkable crypto comeback of all time. 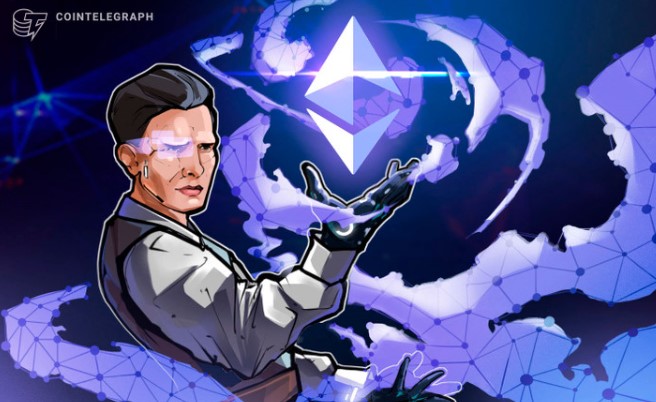 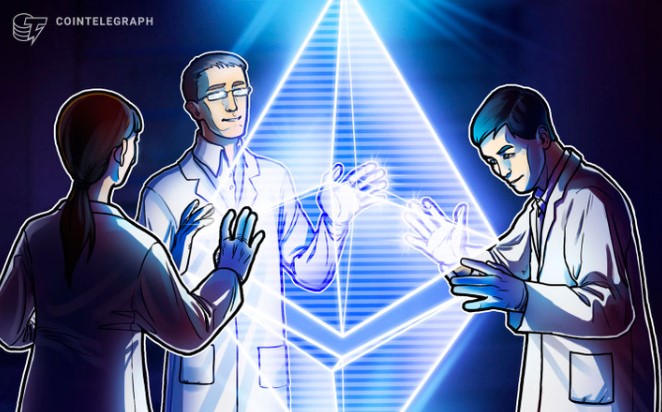 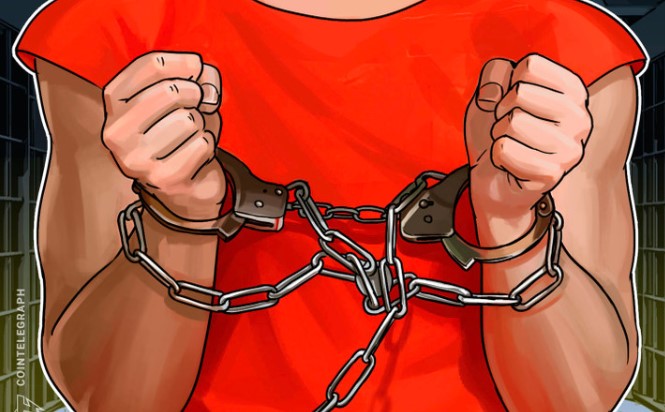 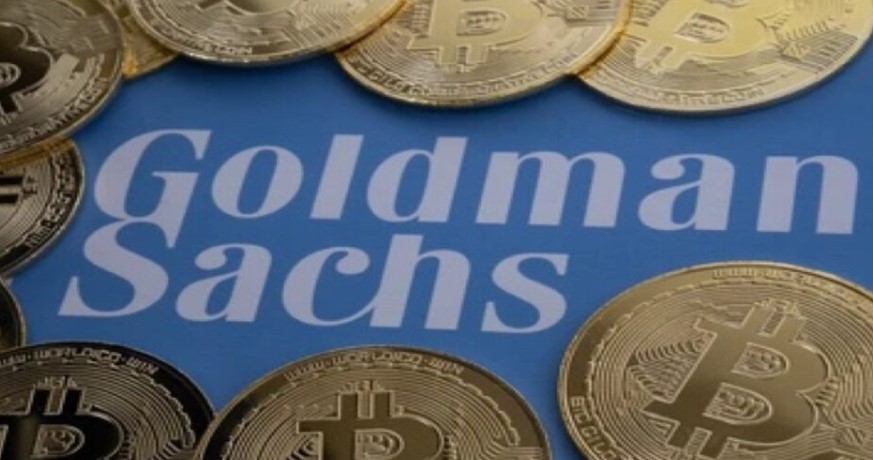 Crypto crash has little effect on the US economy 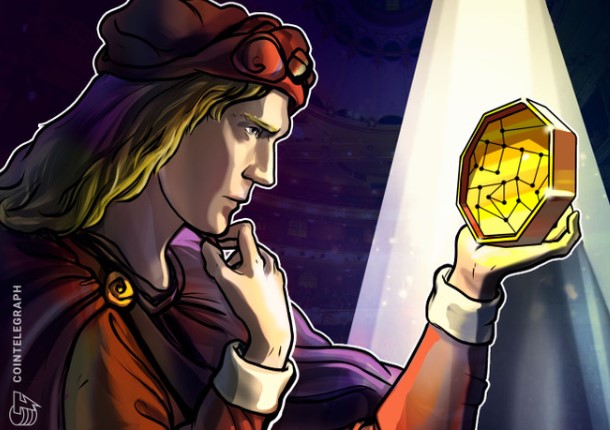 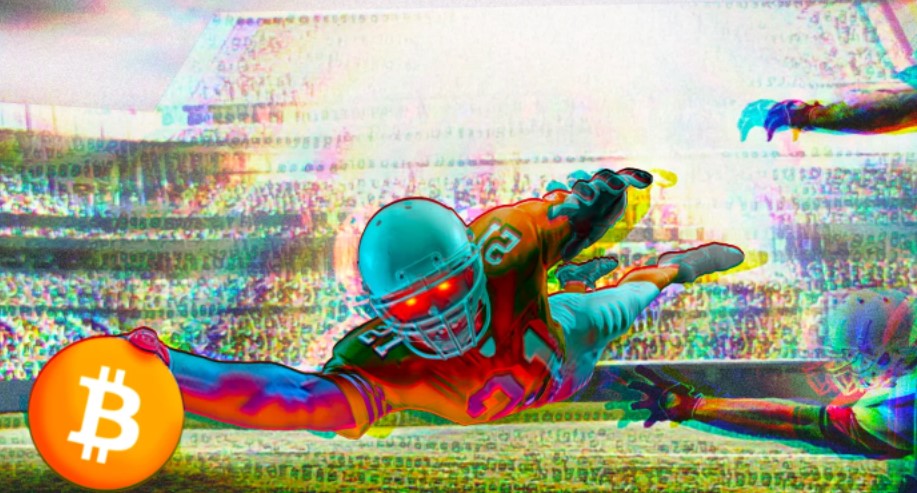