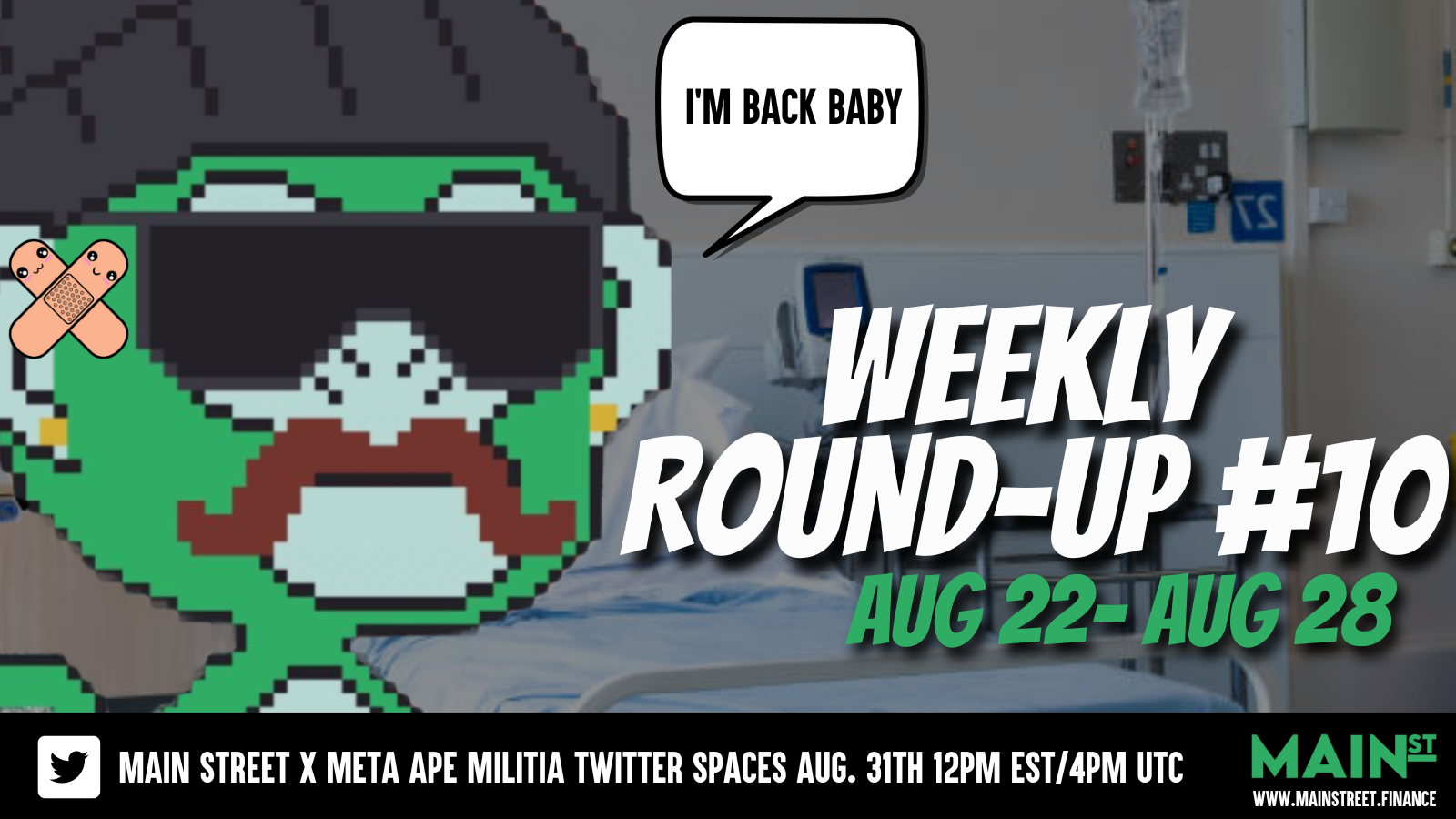 Las time I was writing an article it was how the bull rally was one of the biggest ever. Well looks like we are back down and the funny thing while economic data show weakness everything pumps because what people are scared the most is FED raising the interest rates even more.

Maybe this is the shortest bear market on history maybe not that is the tricky point past rhymes, but it is only clear after it passed so don´t overstress each and build your strategies based on what you think evaluate.

About the Bitcoin the fear and Greed Index:

Meanwhile BTC is slowly returning to the fear the second market cap coin had some weeks on the greed side just to come back to the fear:

One thing that everybody should pay attention is the merge narrative that is happening in 2 weeks and that gave momentum meanwhile we were on the bear rally.

It feels almost as alt season for the 2 main layer ones that pumped a lot.

The first thing that I think everybody should relistens the mainstreet townhall since I didn´t cover it on any week recap:

Also, one of the most interesting concepts are the Very Important Primate (VIP).

Those who acquire 20 or more money monkeys. It unlocks extra perks perfect for projects adding NFTs to their treasury such as free promo and AMAs as well as other perks within our ecosystem as we continue to grow.

Btw what are the upcoming on Mainstreet this week:

There are 2 news that I want to bring to you this week that are.

I do hope the max cap stays not higher than 333 million and team figures that the main token shouldn´t be treated as rewards, or the dex is printing money and reducing it value so printing and rewards should be balanced through profit.

To say the truth, I have some serious problems in my life and also, I do believe I was indeed expending too much time on BNBchain NFT´s and I kind stepped down. I will still do the Apeswap NFT evaluation (for the NFA´s and ignore the NFB´s).

But the mains reason for that I was burned out one because of my money and 2 because some behavior´s I ´ve seen. One even made me question was my part in all of this, on one project that 40% of minting fund were destined to create trades/ investment to be airdropped to holders, I asked what the allocation was or if it could make clear where it was, the answer I did got it was for true holders.

Since I didn´t like the answer I decided to list a bit under floor 1 at a time to reduce my exposition, the message that I received was so bad for every project, talk shit and never build (those were the exact worlds). These words really made me reflect, if it was fair, if it is a sin to make questions and try to make valuation, or if I only damage since I do sell after minting, and try to hold some, at the same time I hate the feeling someone pushing my hand any way or trying to agree on prices.

After the reflection I do believe doing questions questioning respecting that NFT´s are a risky and that teams should have the most transparency possible, and even if it huts projects only projects that don´t have a plan should fear questions and people having more info. So, I do believe it is good on long term. At the same way I feel like I must apologize if I offended any of you with my opinions, but the intention is to make you think and make the decisions by yourself.

And one last thing don´t burn out yourself guys, things to keep your stress on check:

1.      Control the time spent on TG groups, they are nice, but they can burn you also.

3.      Focus on the things that are important – job/ family – nft communities are nice but manage time properly.

Thanks, Guys, for hearing this tale. And would love to hear your opinions about.